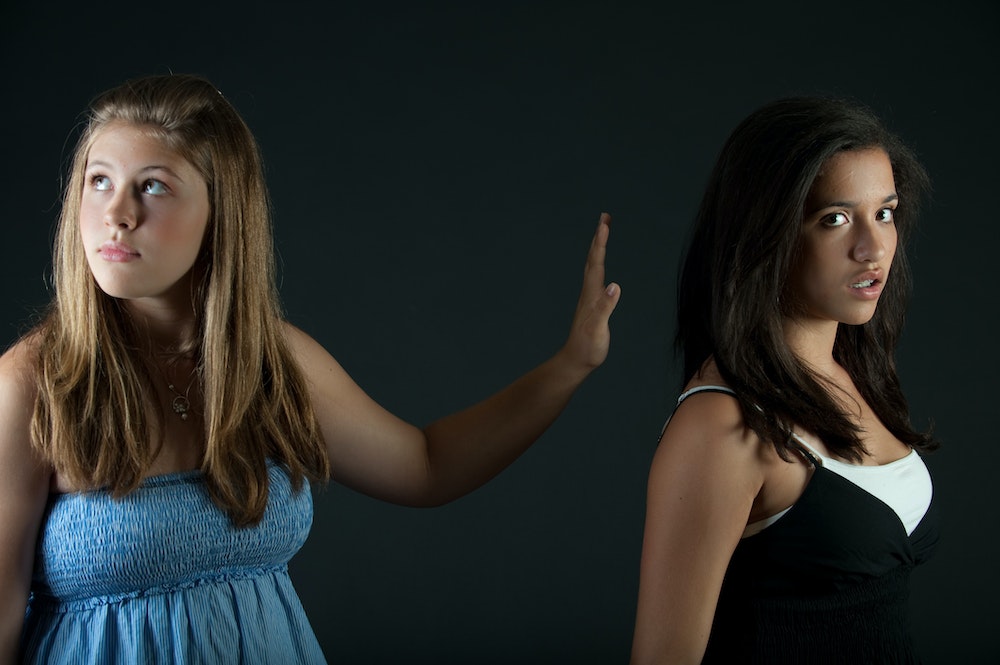 Photo by Obie Fernandez on Unsplash

“Humans are nervous, touchy creatures and can be easily offended. Many are deeply insecure. They become focused and energized by taking offense; it makes them feel meaningful and alive.  ~Michael Leunig

I believe we should be offended by things like mistreatment of people, animals and the environment to name a few. But lately, I have noticed an increasing number of people who are easily offended.

I saw a recent Facebook post where a friend used the term “folks” at an event and their waiter acted offended and asked her not to use that term again. Really?!

I bet you have examples of Easily Offended People (EOP) in your life.

Why are people easily offended?  Here are my thoughts.

I blame TV for some of this, especially reality shows. The “Real” housewives are EOP and definitely NOT real. However, there would be no show if someone wasn’t offended and acting out, after all, drama boosts ratings.

EOP have someone or something to take issue with and that means they are upset or angry a lot. My guess is they are the same people who say “I hate drama!” but drama keeps showing up.

EOP also like to go on rants to prove how much they’ve been wronged. How many times have you seen those social media posts? DRAMA!

I don’t have drama because I choose not to even entertain it.

“To be offended is a choice we make; it is not a condition inflicted or imposed upon us by someone or something else.”           ~David A. Bednar

Second, I believe being an EOP makes them feel powerful. THEY would never use the word “folks” so they get to feel superior. Although, I think it’s a facade for a feeling of inferiority.

Third, when someone is easily offended it immediately stops the conversation. It’s a wall that shuts out any intimate, authentic connection because we’re walking eggshells trying not to offend.

I find it’s virtually impossible to cultivate a friendship or intimate relationship with EOP because I’m constantly having to apologize for something I said or did.

However, EOP are unwilling to forgive and seem to love holding grudges. At times, we may not even be aware that we’ve offended them. We may be stunned that something trivial, such as using the word “folks,” or an equally benign comment, was offensive to them.

If you’re an EOP, you’re probably offended by this post and have stopped reading by now. Or, you are crafting a rant to post on social media or in the comments below.

If, by chance, you are interested in changing, I recommend you seek out a professional, either a therapist or a coach. They will help you learn why you keep this pattern of behavior in place and help you shift it.

I imagine the weight of carrying around all your offenses must be draining. Think about the time and energy it takes to look for things to be offended by. (You’re probably offended because I ended the sentence with a preposition:).

Let go of the Dark Side and join us DOP (Difficult to Offend People)! I promise you that life is glorious!

If you’re dealing with EOP, I don’t have much advice. Should you have the courage and bandwidth to call them out on their stuff, then do it.  Just know that there will likely be DRAMA. They will be offended and not talk to you and may even talk behind your back or post something on social media.

FYI- If your EOP is a waiter then I recommend you be polite, you don’t want something unfortunate to happen to your food.

You need to decide if it’s worth it to keep EOP in your life.  If you’re honest, they probably weren’t a great friend to begin with so no big loss.

Personally, I try to avoid EOP. I find them draining and too much work so I practice what I call, “bless and release.” I send them compassion and release them to the Universe. When I encounter them or another EOP, I am polite, keep the conversation light and quick, and quietly wish them well when we depart.

If you decide to continue to walk on eggshells around your EOP, you might consider limiting interaction. It’s also not a good idea to be around them when you’re tired or stressed as they will likely trigger you and could end up in drama (do you see a pattern here?).

I want to live a happy life so I choose not to be easily offended and these two practices make it possible:

That’s really all I’ve got. If you liked this post, please share and post any other advice or tips you may have on dealing with Easily Offended People, I promise not to be offended. 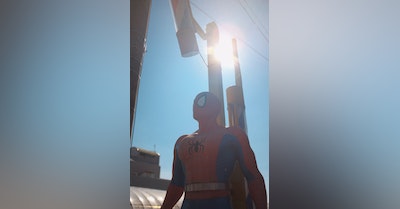 Listen to Your Spidey-Sense

Photo by Mak- Unsplash Do you know someone who seemingly everyone loves, trusts & respects but that person sends your spidey-sense tingling?  … 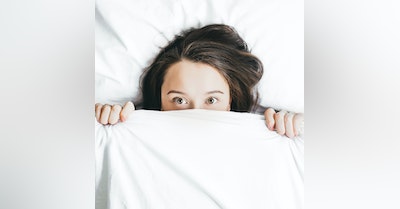 Who Cares if You're Scared?

“I don’t care.” Not words that you would expect your coach to say, but I did. To be fair, this was not the first time this client uttered the words,  “Fe…

Confused about what coaching is, or isn't? Subscribe now and receive my FREE 16 page e-book, "What Is Coaching?" Learn the difference between coaching, consulting and therapy, what training a coach needs and tips on how to choose the right coach for you!

Email has been submitted.