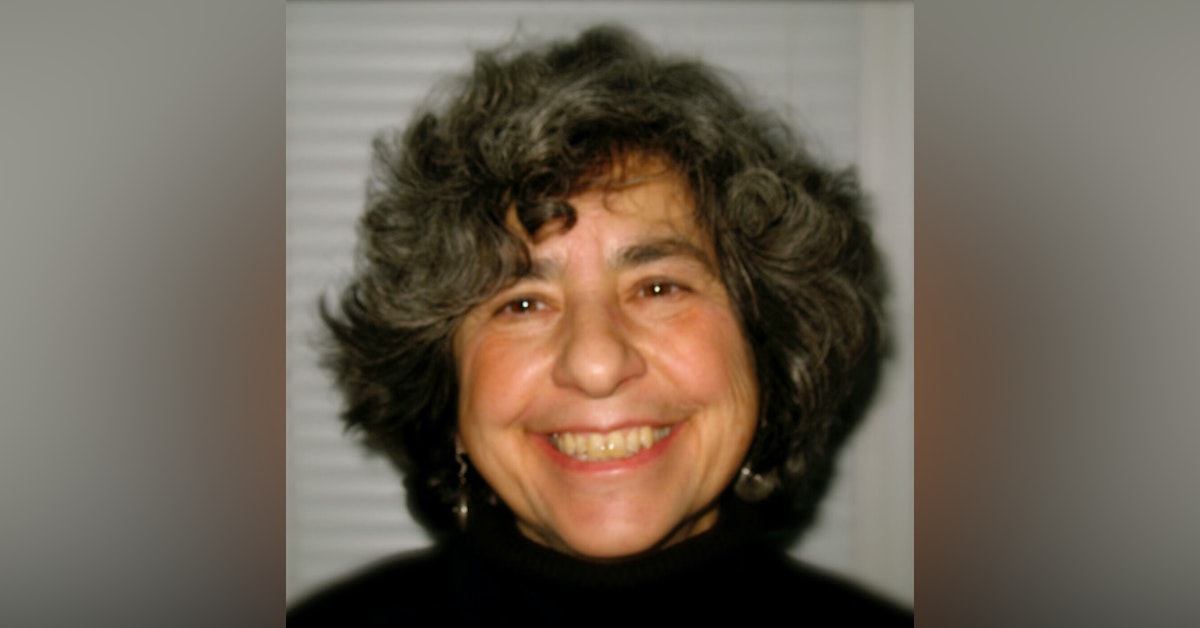 Get ready to have your current beliefs about race and racism challenged. In part one of this two part conversation, Linda's guest is Kathy Castania.  In this episode, Kathy shares how some policies meant to help people of color,  like affirmative action,  actually caused more harm than good. She also explains why white people have a hard time understanding the extent of racism and why it is a white problem. Linda also recounts the moment when her eyes were opened to the depth of racism in our country. This is not a feel good conversation and I hope you have the courage to listen. I invite you to open your heart and your mind to what's being said and be willing to doubt your current beliefs about racism. Kathy Castania is a diversity consultant who retired from Cornell University after 23 years as a Senior Extension Associate with the Cornell Migrant Program. Kathy has facilitated racism and diversity workshops at both the National and State levels and served as the Multicultural Education Coordinator for the NYS Migrant Education Program for 12 years. Kathy is one of the founding members of SURJ ROC (Showing Up for Racial Justice) and is co-chair of the Education Committee. 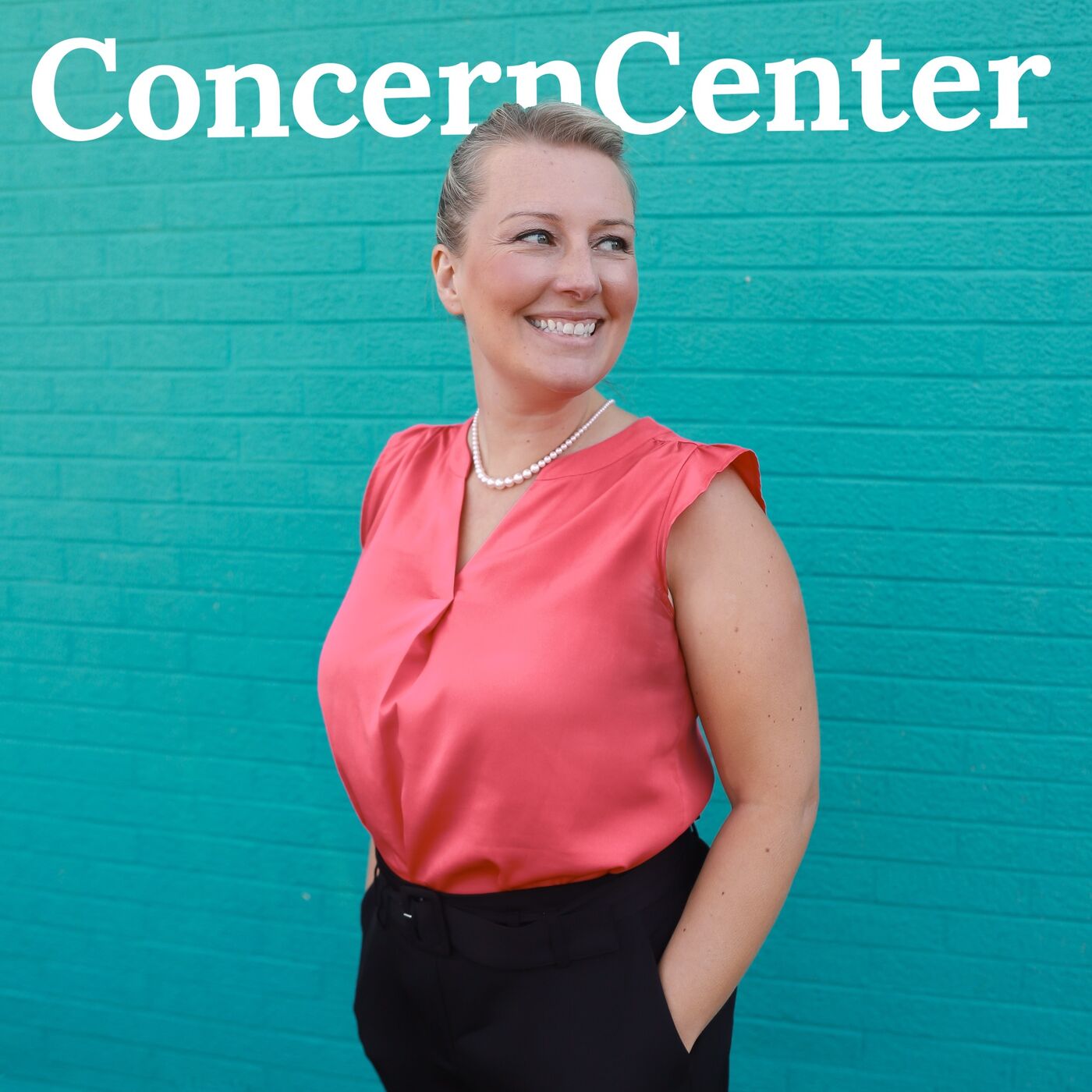 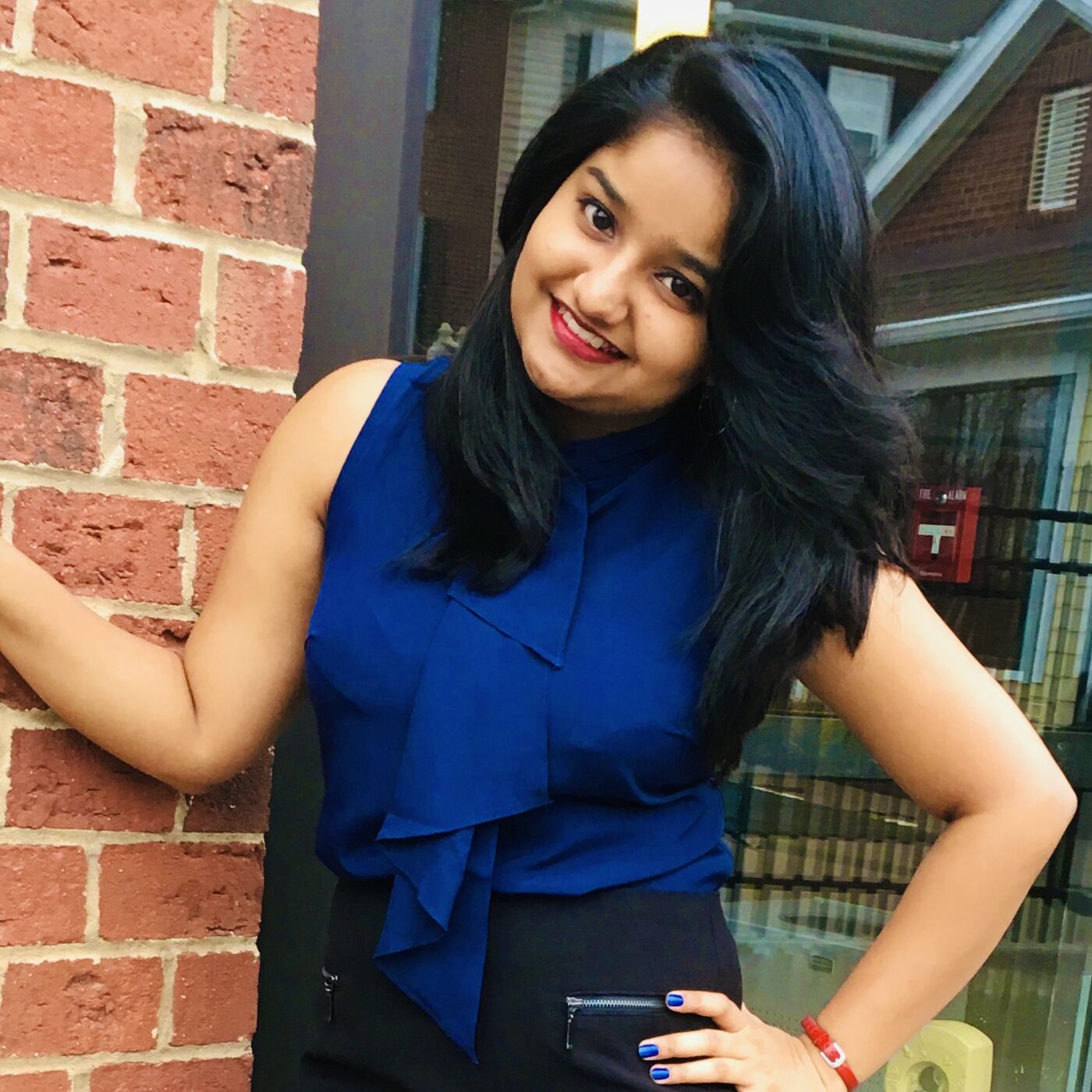 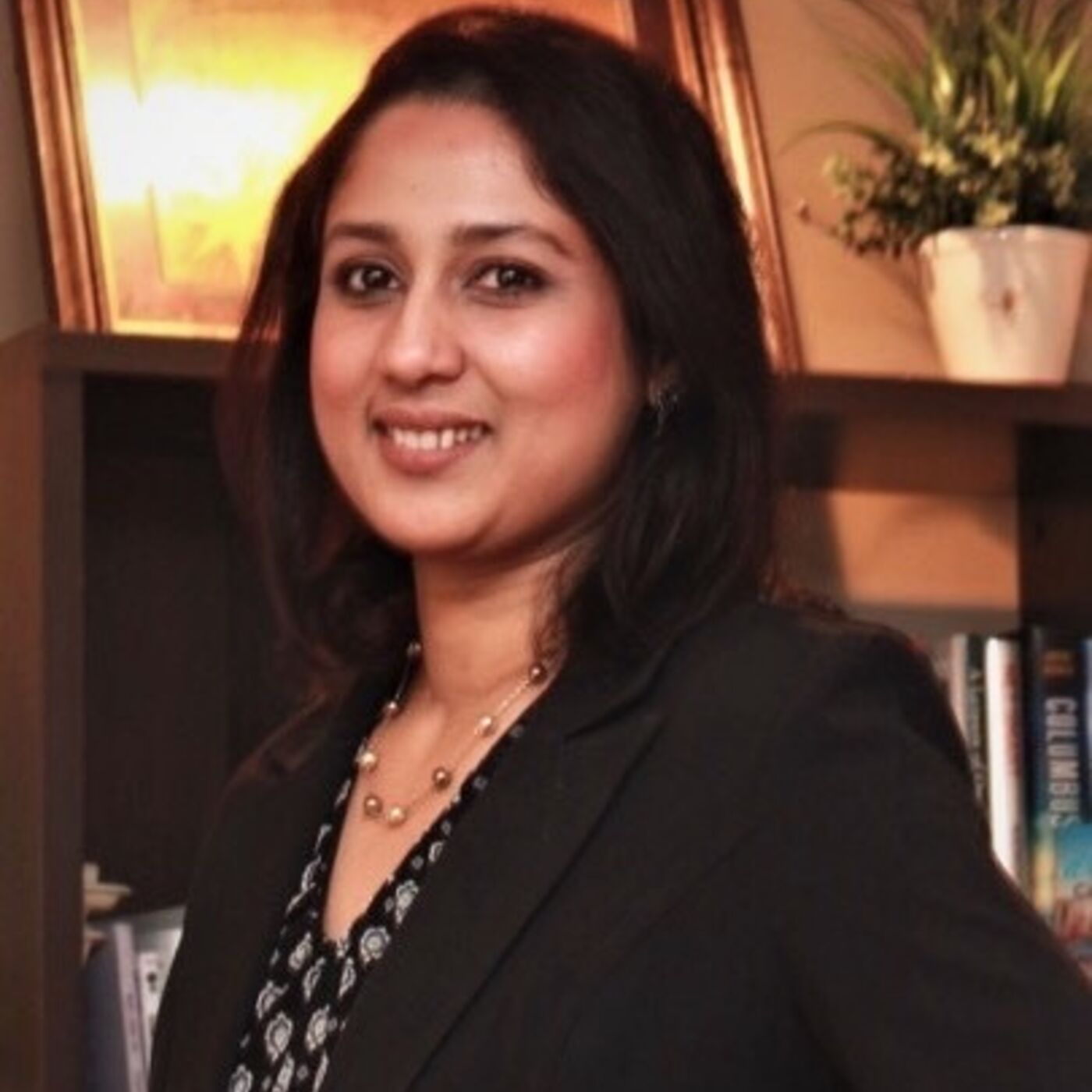