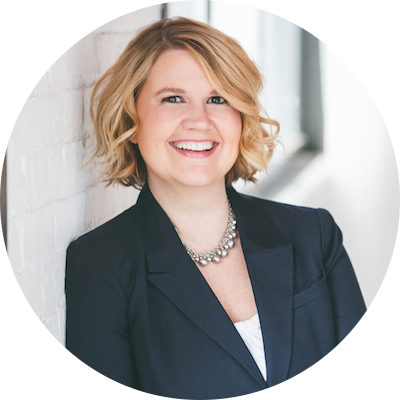 Megan is the owner of the Flanagan Mills Agency. She has worked in the insurance industry for 15 years in various capacities. Megan opened her own agency in October 2015.

The most rewarding part of owning her own agency is to work with customers daily on developing the best insurance program for their needs. Megan’s key strengths include relationship building, networking, and the ability to build trust and respect.

Megan is active in the local Rochester, NY, community, and she serves on the board of directors for the Rochester Women’s Network and is a member of the Irondequoit Business Chamber.

Megan currently volunteers on the Board of Directors for Saving AJ, a local non-profit that focuses on helping postpartum women with emergency child care and connections to other local resources to help their families. Megan finished her tenure as president of the Rochester Women’s Network in early 2021. In 2017, Megan was the recipient of the Rochester Women’s Network Up & Coming Award. She has obtained several insurance industry awards and in 2016 was named a Women to Watch by the Democrat & Chronicle.

Megan has a large family in upstate New York and currently lives in Rochester with her husband, Brady, daughter, Ada, and son, Jackson. 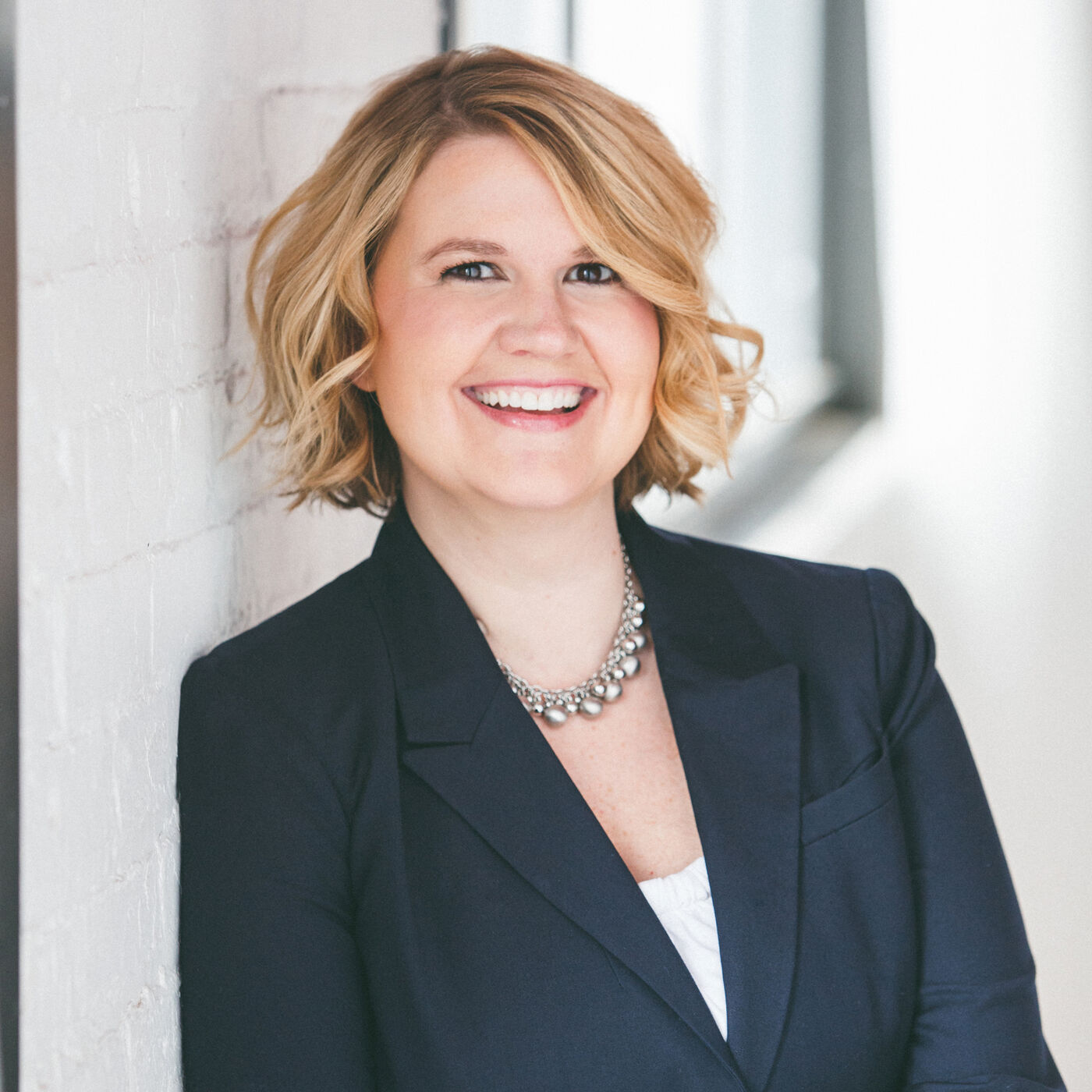 "Just Calm Down, It's All in Your Head," & Other Lies About the "Baby…

Episode 51. “…everyone’s really excited about a new baby, and so is the mom, don't get me wrong. But ask mom if she's okay too. I…